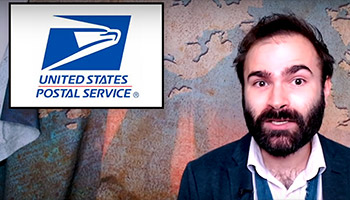 Posted by Talking Bag at 7:53 AM No comments: 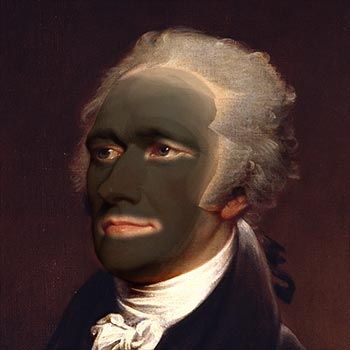 Posted by Talking Bag at 7:59 AM No comments:

PEACE IS NOT AN OPTION (REPOST)

PEACE IS NOT AN OPTION
BECAUSE...FEAR

BE AFRAID! People don't like us. Could it be because we slaughter them, topple their governments, exploit their resources, and literally sanction them to death? No, must be because we're just too damn good, pissing the bad guys off. They can't hate us for our freedom anymore, because we've been busy giving that away to the surveillance state. We're like a boxer throwing his glove up to protect his face, only we keep punching ourselves. All our opponents are winning because we keep knocking ourselves out. The U.S. is a bully who should start asking himself, "Why do I keep punching myself in the face?"

Makes as much sense as this
Crush-Kill-Destroy propaganda piece.

Millions of lives are destroyed and trillions are spent without tangible benefits. What a racket! A counter-productive colossal waste that chews up tax money like a black hole, but gets glowing reviews from the Lame Stream Media. If you don't gain power or profit directly from the Military Industrial Complex, you should be asking for some accountability. What is it good for, indeed. The U.S. now wages war without discussion or analysis. We slaughter people everywhere and it's barely news worthy. 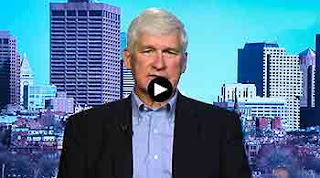 Naomi Klein's The Shock Doctrine is worth reading. 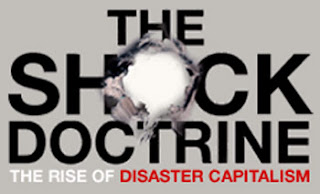 Posted by Talking Bag at 3:08 AM No comments: 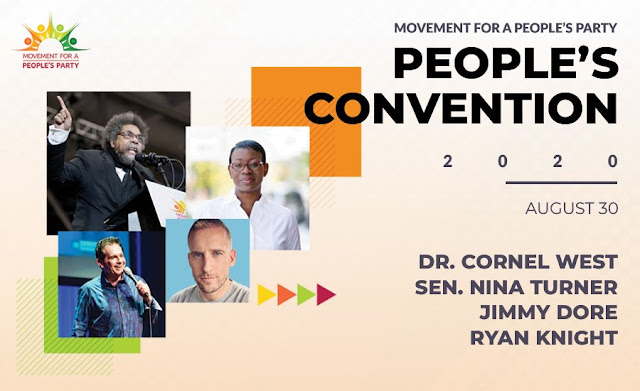 The People's Party
Posted by Talking Bag at 9:08 AM No comments:

"Hi. In today's episode of Some More News, we discuss how capitalism, banks, businesses and the government are, you know, not quite up to the task of dealing with the coronavirus."

Posted by Talking Bag at 3:34 PM No comments:

END OF AN EMPIRE

Chris Hedges & Abby Martin: No Way Out Through Elections

"Abby Martin sits down with Pulitzer Prize-winning journalist and author Chris Hedges to discuss the ignored reality behind Trump, the bipartisan road from neoliberalism to fascism, how the Democratic elite are an institution of corporate power, and how there's no way out through the 2020 election without destroying the system."

Regardless of the outcome, the election will not stop the rise of hypernationalism, crisis cults and other signs of an empire's terminal decline.

(Scheerpost.com)
"The terminal decline of the United States will not be solved by elections. The political rot and depravity will continue to eat away at the soul of the nation, spawning what anthropologists call crisis cults — movements led by demagogues that prey on an unbearable psychological and financial distress. These crisis cults, already well established among followers of the Christian Right and Donald Trump, peddle magical thinking and an infantilism that promises — in exchange for all autonomy — prosperity, a return to a mythical past, order and security."

Posted by Talking Bag at 8:46 AM No comments: 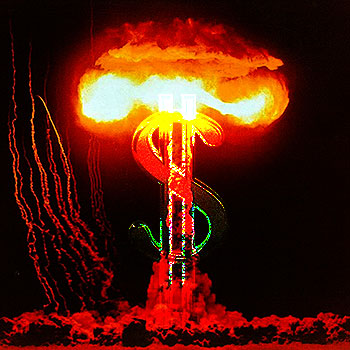 What is a Theory of Everything?

If everything's getting you down, here's a funny and informative video about everything that should perk you back up. The humor and intelligence on display among this group was refreshing (highly recommended).

Posted by Talking Bag at 8:13 AM No comments: