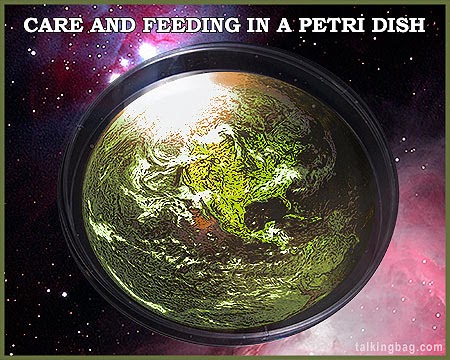 In a finite system exponential growth cannot be sustained. Unless we realize that less is the only more that makes sense, we are doomed. Killing seems to be the human solution to our resource management problems. I fear a humane solution is beyond us.

Check out the video links below. Even if you want to argue the details, the point is we are consuming a finite resource, the Earth, at an alarming rate. 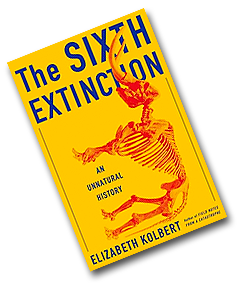 Posted by Talking Bag at 6:36 AM No comments:

"Satire
David Gregory’s Meet the Press today hosted a debate between Bill Nye the Science Guy and Texas Rep. Louie Gohmert (R-TX) on whether gravity is just a theory."

Juan Cole's post was very funny. And sad. And scary. Just like clowns! Perhaps the funniest and saddest and scariest part of it was that he had to clearly label it as "satire." It is becoming more and more impossible to tell what is a joke these days.

Posted by Talking Bag at 8:46 AM No comments:

Several Internet "journalists" have denounced the "debate" on Climate Change aired on Meet The Press today. As described on the MTP website: "Scientist Bill Nye and Rep. Marsha Blackburn, R-Tenn., discuss the politics of weather emergencies and climate change."

I actually saw this debacle, after suffering through a ridiculous interview with Mitt Romney. If that wasn't vapid propaganda I don't know what is. I try with a usually high degree of success to ignore this show, and after this morning I encourage everyone else to do so from now on. NBC's Meet The Mess is a waste of any rational person's time, unless you are trying to strengthen your mental defenses against torture. If you can watch this show without screaming you are a step closer to beating even more insidious Psyops.

A recurring complaint about the discussion was that Bill Nye isn't a climate scientist. Well, of course it wouldn't have mattered if he were. This is a news show, and like virtually all of them it is more show than news. I respect Bill Nye too much to complain. He's a man who regularly tries to express reasonable ideas to our unreasonable masses. If Meet The Press really wanted to educate their audience and have a one-on-one with Rep. Blackburn, they should have booked Elmo.

P.S. BTW Elmo and his creator are far more worthy of respect than Rep. Blackburn.
Posted by Talking Bag at 10:37 AM No comments: 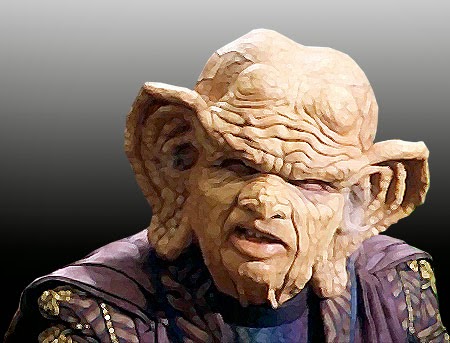 Solidarity ( <--his interview on Democracy Now!)

The Grand Negus shows us all a thing about supporting men of conscience and courage. Talk about irony :)

Posted by Talking Bag at 5:33 PM No comments: