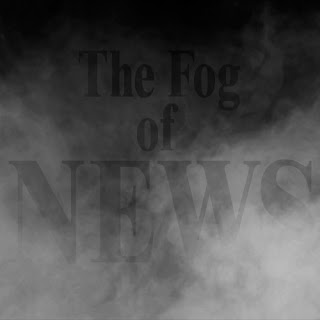 Published on Sep 2, 2016
A Jill Stein interview on PBS with Judy Woodruff was heavily edited to remove portions where she spoke about Hillary's pro-corporate and pro-fracking ties. The full interview was livestreamed but the posted video had the edits. Youtuber Matt Orfalea noticed the discrepancy and made a video detailing the edits. His post went viral but was removed by Facebook.
Posted by Talking Bag at 9:55 AM