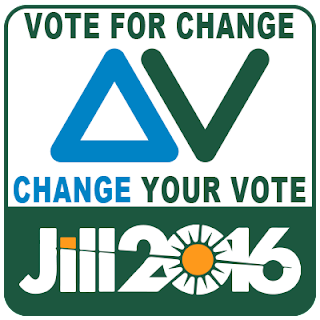 Some like Trump because they believe he isn't beholden to corporate interests. I had a friend tell me that just the other day. Even if you want to believe that, how can anyone not see that HE IS A CORPORATE INTEREST. He'll ignore the interests of other corporations while screwing the American public to suit his personal corporate interests. We consistently put foxes in charge of our hen houses, but lately we embrace wolves that don't even bother to put on their sheep's clothing.
Posted by Talking Bag at 5:07 AM